New York-based artist Rudy Shepherd's work explores issues of identity and the nature of evil, particularly how society and popular culture form and influence personal and collective identity. During the past six years he has made paintings and sculptures depicting criminals and victims of crime. He exhibits these portraits together, making no visual distinctions between the perpetrators and victims. His work presents a challenge to the clear delineation between good and evil that media outlets seems to purport by revealing the dangers in oversimplifying these issues. 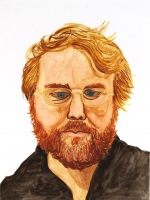 Ariel Castro, kidnapped and imprisoned three women in his basement in Cleveland, OH

Charles Ramsay, found and rescued 4 women being held against their will by Ariel Castro 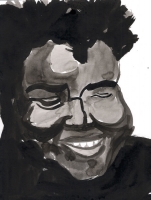 I am Trayvon Martin

Michael Brown, shot and killed by police in Ferguson, MO 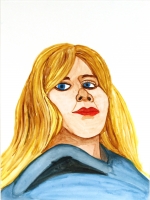 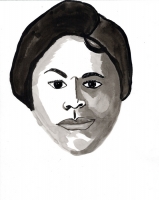 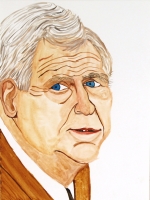 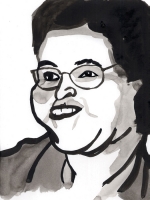 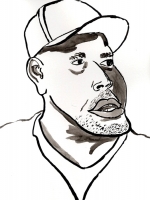 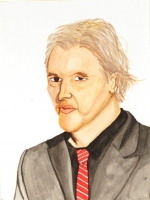