The work of renowned artist Donald Judd, allied with the minimalist school of the late 1960s, engages with aesthetics of industrial fabrication. He used rectangular forms fashioned from painted wood, polychrome, or steel in equally spaced, repeated units. The artist eschewed any relationship to the larger world in his works, preferring to leave them untitled. Examples of his work are in the Whitney Museum, New York City and many other public institutions. In the 1970s, Judd acquired a number of massive buildings and tracts of land in Marfa, Tex., where he established the Chinati Foundation, which exhibits his own works and those of other minimalists, as well as related art. 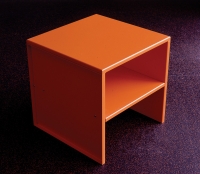 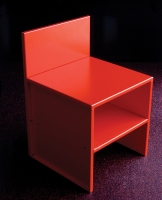 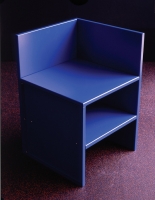 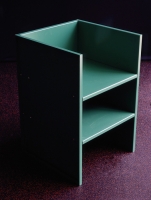